WE BELIEVE IN GIVING BETTER CITIZENS TO THE SOCIETY

About our UV gullas College of Medicine

The University of the Visayas was founded by the late Don Vicente Gullas in 1919 as the Visayan Institute (V.I.) in Cebu City. It was not until 1935 that the Visayan Institute moved to its present site in Colon St. The Second World War, however, razed to the ground the physical facilities of the VI but undaunted by adversities, Don Vicente Gullas reopened classes in Argao, Cebu in 1946. A year later the VI moved back to its present site in Colon Street where the buidings of its main campus now stand as a historical landmark in the City of Cebu.In 1948, the Visayan Institute was conferred a University status by the then Bureau of Private Schools, the first to become a University in Cebu. The VI was renamed as the University of the Visayas. From that time on, the expansion in its baccalaureate and post graduate course offerings and its physical facilities has been phenomenal. From an initial enrolment of 37 students and only a high school department the VI evolved into a University with an enrolment which at one time in the 1980’s peaked at 29, 000 distributed throughout its various campuses. 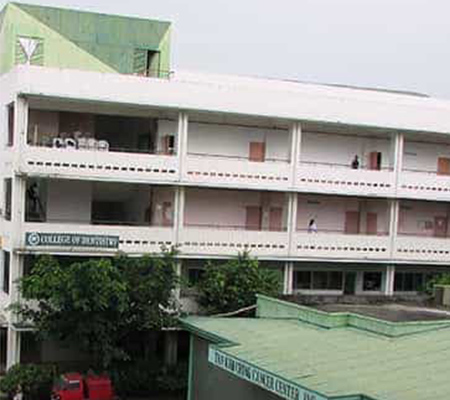 WHY UNIVERSITY OF THE VISAYAS

Our services depend on the philosophy of Amor, Servitium, Humanitas; meaning, we put Love, Leadership and Service to Humanity first. We believe in shaping a student’s career that broadens his perspective and prepares him for a career of his choice.

UV Gullas College of medicine continues to be an attractive destination for Indian students wishing to pursue medical education for...
More

University of the Visayas, implements the ETEEAP with four authorized colleges that can award ETEEAP degrees, namely Business ....
More

We offer students high quality teaching and research in a safe and friendly setting for their studies, the perfect place to learn and grow...
More

What is the overall fees amount you will have to pay for UV Gullas College of Admission? Also consider the other kinds of expenses you

Reach out to the admissions office to get answered to this question. Go and check out the ratio of student vs faculty staff members. In

A peaceful environment to study

Why to STUDY MBBS IN PHILIPPINES? According to reports, there has been a decrease in the number of seats for Medical students in India. The 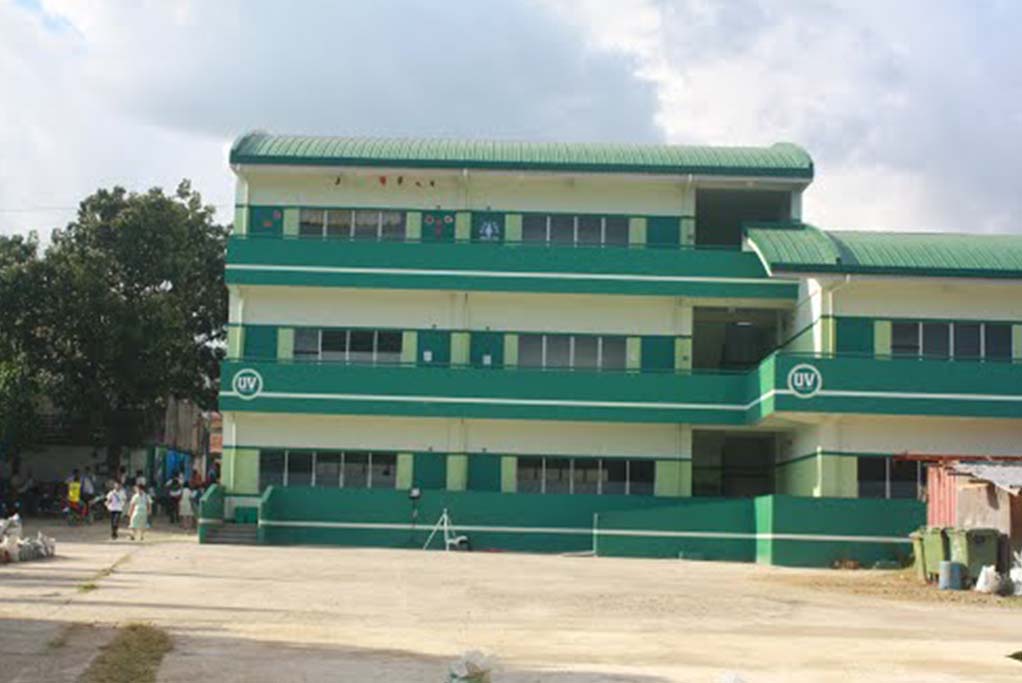 The UV Gullas college of medicine provides, the candidates who are from different part of the world, a very home-like feel in the hostel. They 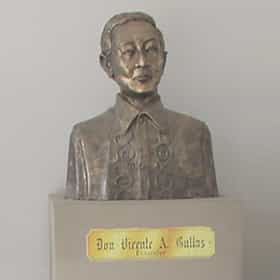 Famous Quotation of Don Vicente Gullas from his book The Art of living well “With God’s inspiration as my guiding light, someday among thousands of VI and UV Gullas students and alumni, I hope to produce Kings and Queens who will never wear crowns but shall be royal just the same; And when I shall be dead, I wish that my life will not be a tale that is told – a dream empty and forgotten, I wish it to be a prayer, or a song of love and usefulness, even if only to kindle the heart of fire in the soul of some weakling or some unfortunate being who have still the spark and image of God in them.” 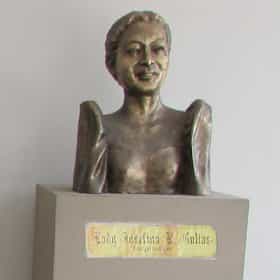 The cliché that behind every man’s accomplishment, is a woman was very apt in the case of Don Vicente. Don Vicente’s better half, Mrs. Josefina Rivera Gullas or Inday Pining was an inspiration and also a reason for the success of Don Vicente and the UV Gullas. She has been there from conception to realization and in its growth from a wood-and-zinc institute to a major Gullas College of Medicine. But it is in her role as wife and mother that Mrs. Gullas had her shining moments. Despite her work in the University and her continuing involvement in church activities, she still found time to run the Gullas household like a well-oiled machine caring for and mentoring her three children – Inday Sering, Eddie and Dodong – on the Christian values of love and service. Such values inspired her to look beyond domestic concerns towards the needs of less fortunate people, especially the children of poor families and handicapped individuals. To these people she gave much, not just material help but also sympathy and understanding.